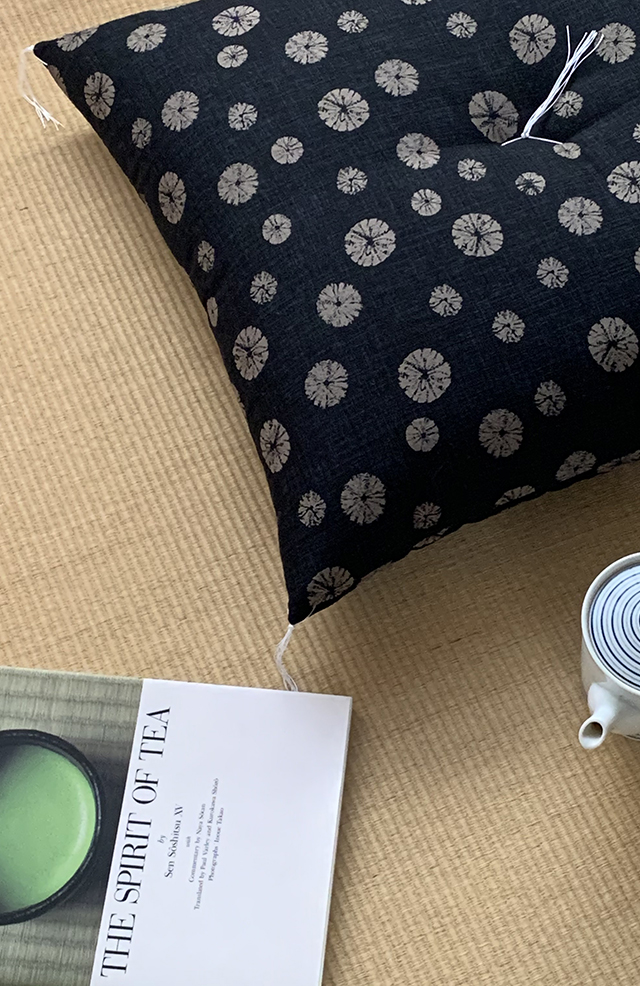 The origin of the zabuton cushion

It is said if you search for the root of the zabuton cushion, you will find what was known as shitone (茵). A square rug made with a smaller rug woven with straw or the like as the core and the edges were adorned with silk fabrics. Shitone was commonly only used by the people of high ranks, such as the emperor and shogun during the Heian period. 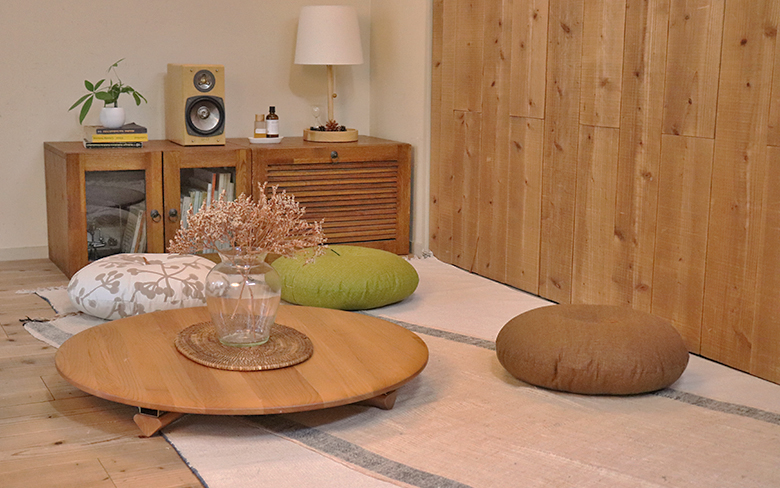 Features of the zabuton cushion

We have a collection of more than 50 types of colors and patterns in our cotton fabric collection.
We also offer a wide range of colored fabrics that includes Mura-dyed fabric.
The maker uses special dyeing techniques to create irregularity of streaks that are present in our cotton fabrics.
(Some products have a limited number of fabrics to choose from. For more details, please check Takaokaya's Global Online Shop.)

Takaokaya's products can be purchased at Takaokaya's global online store and in our headquarter in Kyoto.
Our products are also available in some department stores and shops in Japan. 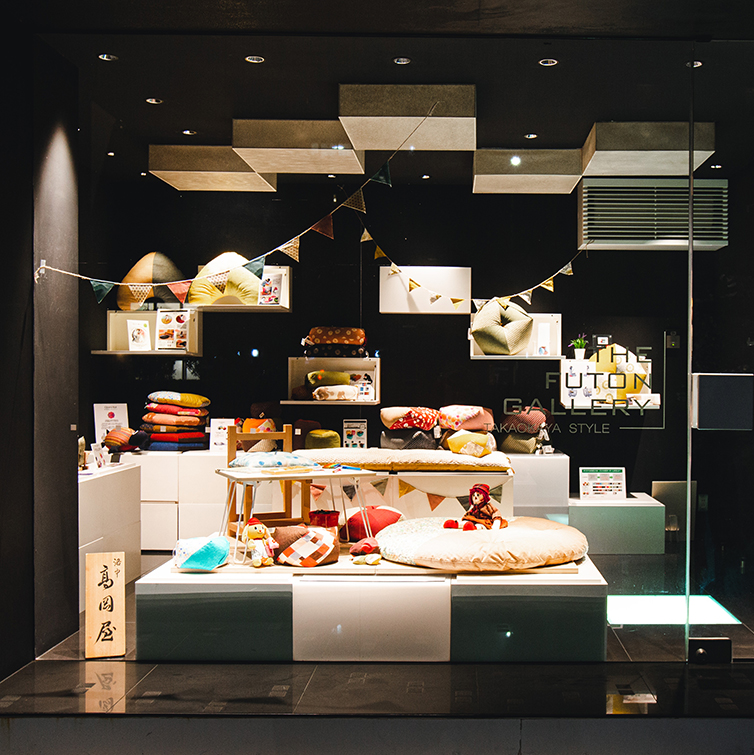